Get fresh music recommendations delivered to your inbox every Friday.
We've updated our Terms of Use. You can review the changes here.

Come On, Hold On 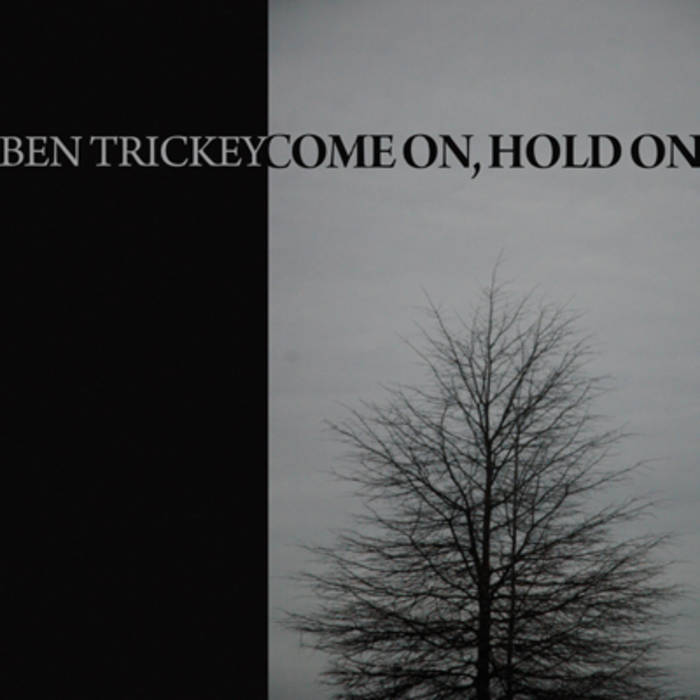 "Ben Trickey, an Alabama native, an Atlanta transplant, a heartbreakingly honest crafter of songs. Born in 1979, Trickey began writing songs in 2001, and has since crafted four full-length albums, six EPs, and one split album with friend and fellow songwriter Brandon Schmitt. His americana-meets-indie/folk style has allowed him to grace the stage with renowned artists such as The Grand Archives, William Elliot Whitmore, Sera Cahoone, and Horse Feathers. What's more, though, is Trickey has seemingly done all of this utilizing a DIY mentality, with little to no label assistance.

Now, I understand it may be difficult to fully realize Ben Trickey's musical style from the previous blurb. So, I ask you to imagine the following. You step into a southern dive bar, located on a side street in that first rural town outside the city limits - a place where, when dark, you can really hear the crickets and you can really feel the night. The place you go to hide from your fears with a pitcher of PBR - rustic and run down, but homey and welcoming just the same. In the corner you notice a stage, a small platform, really, with a lone microphone. On that stage stands Ben Trickey, with his guitar and his beers. As he sings his quiet, bare-bones songs, you notice that he isn't singing to anyone in particular, let alone the few patrons of the bar. Perhaps he's just singing to himself, as a reassurance that he can make it through the night. As he sings his slow, simple songs, you are taken back to a dustbowl-era mentality. A time when the folk singers were few and far between; a time when the folk singers weren't just good, they were damn near perfect.

Ben Trickey returns with a brand new full length of eleven well crafted songs recorded by Curt Wells in the Fall of 2010 and mastered by Carl Saff.

Bandcamp Daily  your guide to the world of Bandcamp